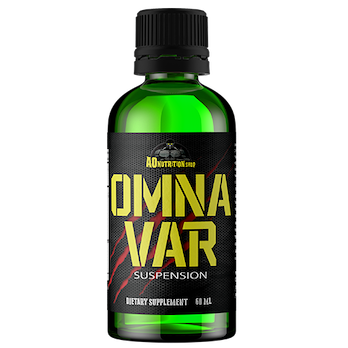 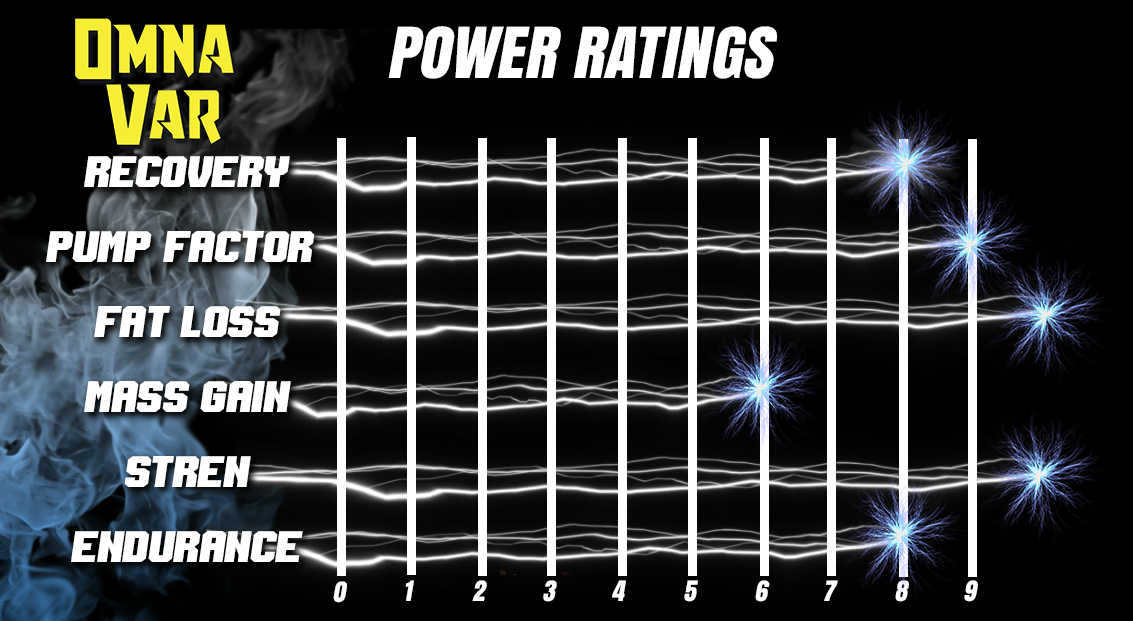 Omna Var by Anabolic Outlaws Is a suspension (3 IN 1 PRO ANABOLIC FORMULA) that is designed for adding size and strength along with burning body fat at the same time. This product is perfect for Athletes wanting to get ready for a show or just trying to look shredded by the pool! · Strength increase · Burns belly fat · Fast-acting delivery method · Lean dry gains · Can be stacked with other Supplements or Anabolics compounds It demonstrates documented thermogenic activity which is accomplished through the activation of three thermogenic enzymes: Glycerol-3-Phosphate Dehydrogenase, Malic Enzyme, and Fatty Acyl CoA Oxidase. In keeping with the biological definition of thermogenesis, all three of these enzyme activations drive energy-producing substrates in a direction of less efficient ATP production relative to heat production. The enzymes also promote the utilization of fat stores for energy and heat production. This is the basis for the DHEA to enhance thermogenesis and, through that mechanism, accelerate the utilization of fat stores for energy. Omna Var has been shown to mimic the effects of (nandrolone) on the body making it a great compound for bodybuilders and powerlifters wanting overall size and strength gains Omna Var is a true prohormone, converting to 11-ketotestosterone. It is typically used for its cortisol controlling effects, which can aid in fat loss (especially over the abs) and prevent muscle wasting during a dieting phase. This is not commonly used for its strength and muscle-building effects because it does not have a very significant effect in these areas unless it is dosed high or stacked with other compounds. Omna Var is great for stacking with methylated anabolics or prohormones because it will not put additional stress on the liver.